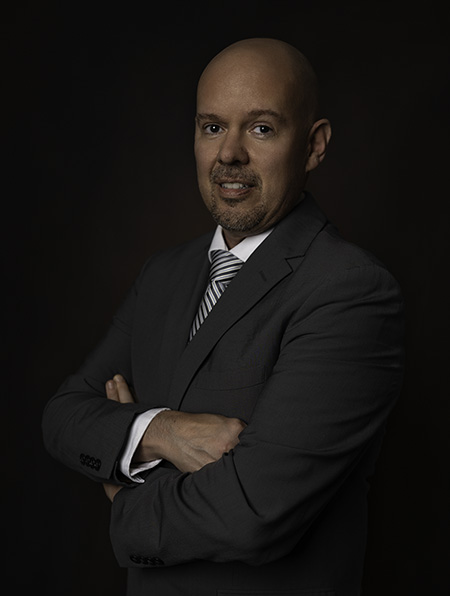 Jason Wejnert is an Associate at Devlin Law Firm LLC. He was previously at Dinsmore & Shohl, Kirkland & Ellis LLP and Brinks Gilson.

Mr. Wejnert also has extensive experiencing in prosecuting patents in many technology areas, along with representing clients in PTAB proceedings.