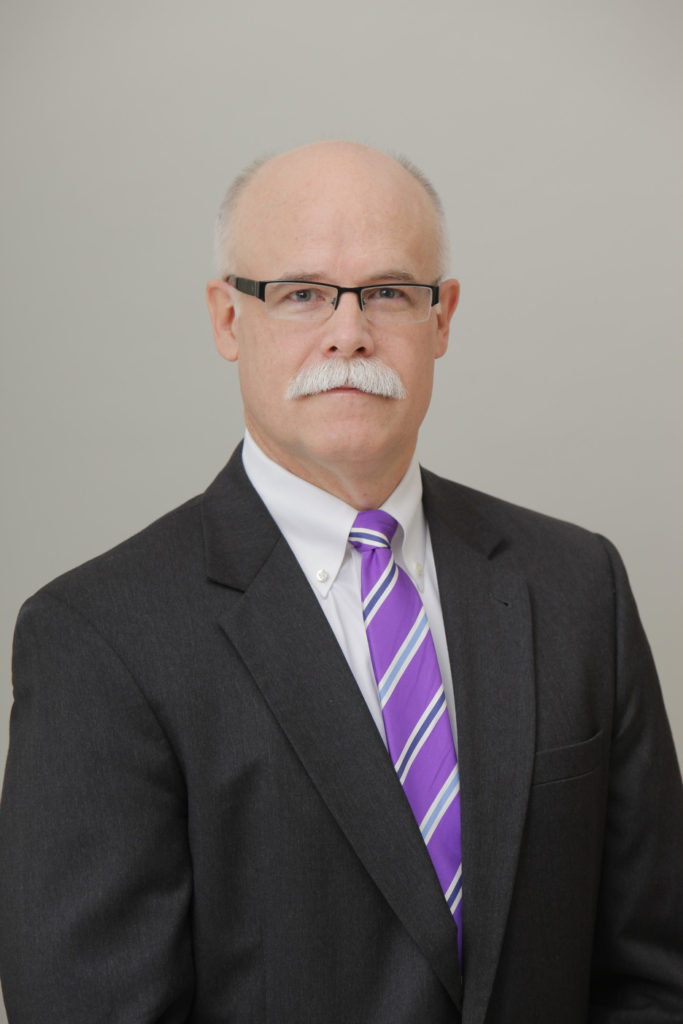 Rik Parker has focused his career on intellectual property litigation in all of its manifestations and has a strong record of success. He has 35 years of experience and was previously a long-time Partner at Woodcock Washburn LLP in Philadelphia, continuing as a Partner when that firm merged into Baker Hostetler. His chemical engineering background and ability to analyze complex issues to identify and exploit critical tipping points while coherently organizing persuasive legal arguments have enabled him to lead many successful litigation teams in district courts, the Federal Circuit Court of Appeals and the International Trade Commission (ITC).

Rik’s experience spans technology areas ranging from hard-core chemical engineering to lasers/laser drivers, medical devices, nanotechnology and the use of the internet and/or software for mapping, computer telephony integration, and internet connection services. Representing patentees, in one instance, his team won a jury verdict garnering more than $70 million. Representing defendants, his teams routinely protect clients from liability for substantial damages.

Beyond representing clients, Rik is a frequent lecturer and author on the topic of attorney-client privilege in business transactions. Recognized in the IAM Patent 1000 each year since 2012, he has been described as “a well-rounded lawyer,” as having “great business sense. He thinks of the goal and then focuses his arguments on it, rather than litigating superfluously,” as “present[ing] well and do[ing] a good job stating his position in negotiations and settlement talks. He can crunch the numbers and do the engineering, but also knows how to communicate in a way that lay people understand,” and as “a seasoned litigator … [who] has a gift for analyzing extremely complex technical fact patterns, combined with a persuasive narrative style when presenting in court.”