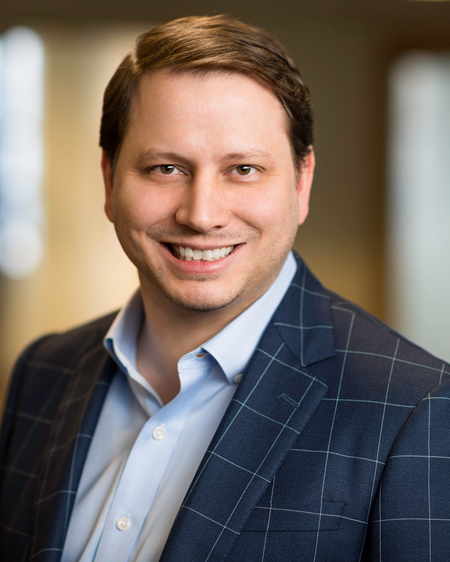 Andy Brown is Counsel at Devlin Law Firm. Andy previously practiced patent litigation at Weil, Gotshal and Paul, Weiss in New York and PTAB litigation at Wilson, Sonsini in Seattle. He is an experienced lawyer who prides himself on using creative thinking and his deep litigation background to pursue his clients’ goals efficiently and effectively.

Andy’s background is in patent litigation, where he has important experience through all phases of litigation. His undergraduate degree is in electrical engineering, but he is comfortable with new technologies.

Andy also has significant experience in the U.S. District Courts. He has managed all aspects of discovery and pre-trial practice, including taking lead in arguing claim construction. He also knows how cases are tried, having been a member of successful trial teams.

Andy has been responsible for strategy and briefing on several appeals to the Court of Appeals for the Federal Circuit. He has represented both patent owners and accused infringers in appeals from both the Patent Trial and Appeal Board and the U.S. District Courts as both appellants and appellees.