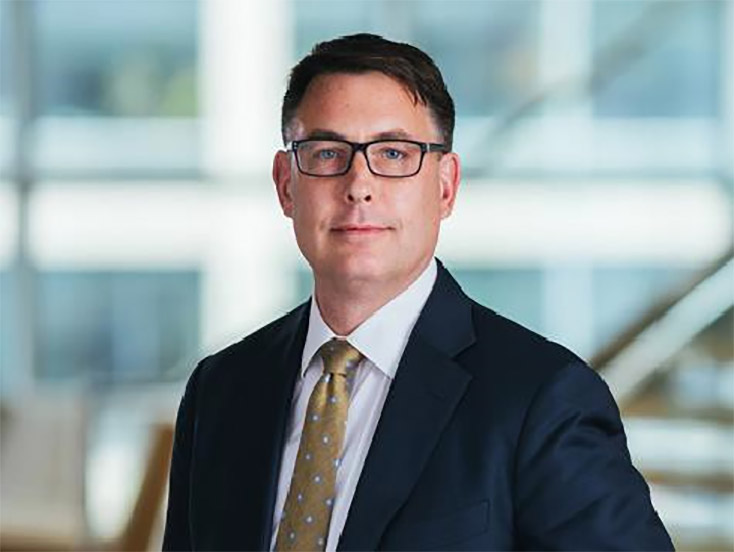 Andrew Pratt focuses his practice on intellectual property litigation and counseling, with a concentration on high-stakes patent, trademark, trade dress, and trade secret actions before the U.S. International Trade Commission (ITC) and U.S. federal courts. Andrew has participated in dozens of such actions and numerous trials in the ITC and district courts.

He represents clients in matters involving diverse technologies, including: